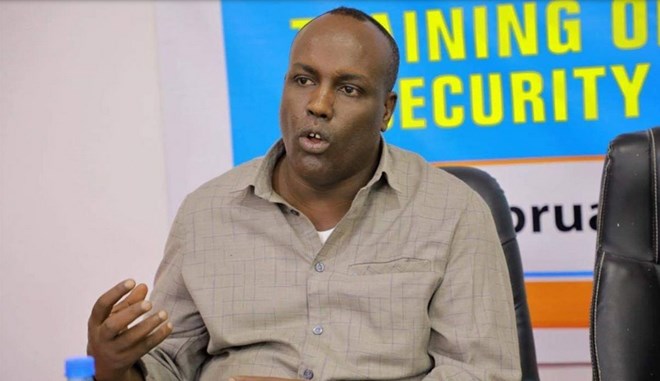 Somalia’s journalists may be operating in one of Africa’s most dangerous zones with state actors and militants targeting them because of their work, a new report shows.

A report released Wednesday by the National Union of Somali Journalists (NUSOJ) accuses government officials, both at federal and regional levels, of being an inherent danger, operating beyond the law to punish both reporters and media houses “with impunity.”

It also shows that al-Shabaab and other militants have increasingly targeted journalists.

In 2021, two senior journalists were killed by unknown gunmen. Jamal Farah Aadan, 56, was gunned down on March 1 in Galkaayo, in Somalia’s Galmudug federal state. Later in November, Abdiaziz Mohamud Guled aka ‘Africa’, a veteran radio broadcaster who criticised Shabaabs on his shows, was blown up in a car park.

A suicide bomber standing near the window of his car blew himself up, killing the journalist. Al-Shabaab claimed responsibility in both cases.

Government officials have also been implicated in targeting journalists.

In 2021, the report says, 34 journalists were arrested and detained without charge and four private media houses were temporarily shut down mostly for reporting on subjects that didn’t please authorities.

This is an “an overt and concerted effort to intimidate and weaken the entire industry,” report says.

“It is important for the public to understand the culture of impunity under which these attacks and killings take place,” he said in Mogadishu on Wednesday.

“The lack of accountability means perpetrators, those directly involved in the crimes and those who sanction them with action or inaction, continue their lives unaffected while the victims and their families receive no form of justice.”

The cases documented, the report says, are both incidents where rights of journalists have been violated by state and non-state actors, as well as cases exposing those who impede media freedom.

NUSOJ says threats and attacks have become a “permanent feature” in Somalia.

The press lobby says it documented evidence of intimidation and harassment of journalists in Mogadishu, Somaliland and in all the five Federal Member States (FMSs) of Southwest, Jubbaland, Hirshabelle, Puntland and Galmudug.

“Arrests are usually brief and arbitrary, intended to serve as warning shots to journalists to cease their critical and independent reporting on government activities and officials,” report adds.